A ‘Mr David Stewart Ker’ of Red Hall Estate erected the harbour in 1850 for the exportation of limestone quarried from the surrounding headland, then in later years for red clay bricks made in the Brickworks adjacent to the harbour.

These two local industries provided employment for a small but thriving hamlet surrounding the harbour & quarry which had it's own shop, public house, post office and even it's own school. Traces of the hamlet buildings still remain in the surrounding slopes overlooking the sea.

Mr David Stewart Ker was the owner of the townlands ‘White Head’ & ‘Knocknagullagh’; as demand for limestone was great, Ker was persuaded to commence work constructing the harbour pier. Ker ordered that a pier be built from the limestone in his quarries. He had his harbour completed by 1850. The harbour would accommodate ships exporting to Scotland, Belfast & County Down - an area deficient in lime.

In later years a gap was cut in the main harbour wall and a larger wooden pier extension was constructed seaward into deeper water to allow paddle steamers & other larger vessels access. This wooden extension can be seen in the photo below to the right of the railway.

Limestone exportation ceased in 1880 due to competition and low demand, but the limestone quarried was still used locally for uses such as road construction. Wooden boat building took the interest of the local fishermen: with the original harbour office building being adapted and extended for this - their tools and machinery remain in place to this day.

Major works, additions & dredging since new ownership in 2013 has brought the harbour back into the modern day whilst preserving the history & charm that has earned it a place in the hearts of so many. 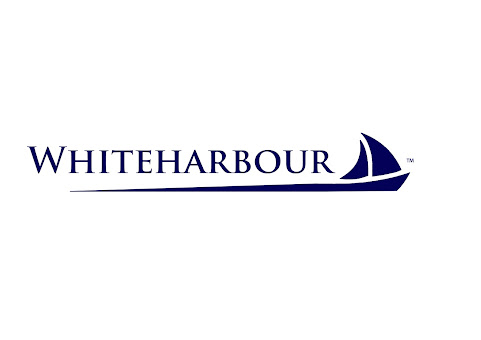 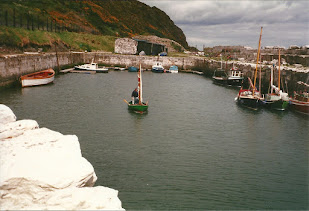 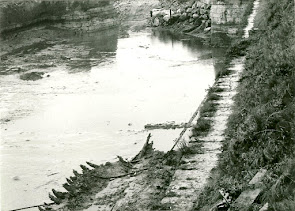 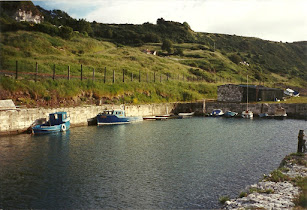 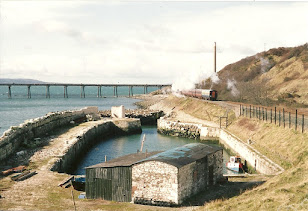 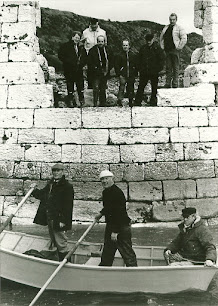 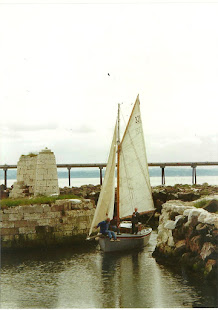 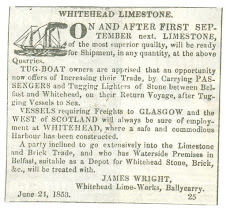 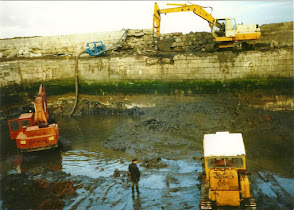 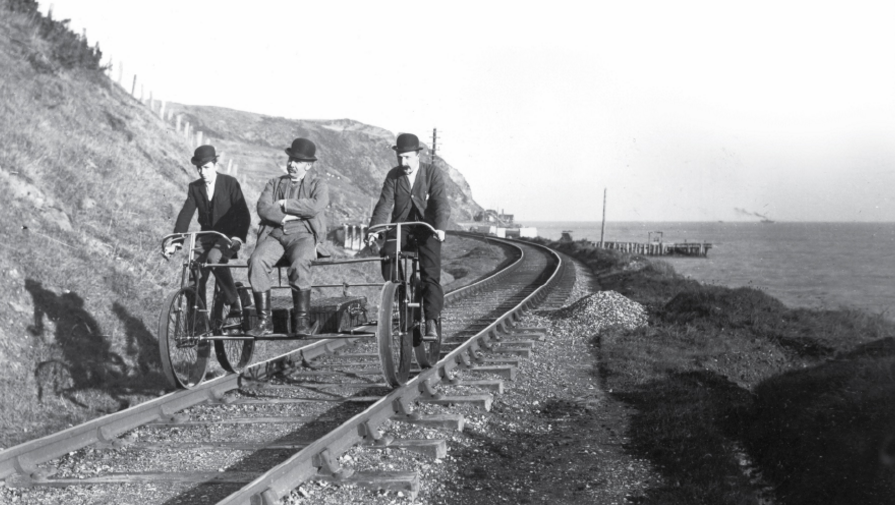